With millions of copies of print, Foxe’s Book of Martyrs has become a classic of magnificent courage and faith. This unparalleled volume chronicles the tragic yet triumphant stories of men and women who faced torture and martyrdom rather than deny their vision of truth and of God.

John Foxe also knew persecution. Forced to flee from his native England to Europe during Queen Mary’s severe persecution of those holding Reformed views, he carefully compiled records of martyred Christians. His writings possess a sense of immediacy and insight into suffering that few “objective” church historians can match. This edition has been streamlined and reorganized by W. Grinton Berry to present Foxe’s work in today’s language. 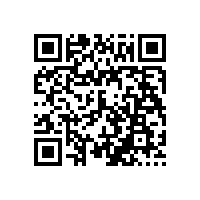