The Story of a Farmer Who Risked Everything for God

Angus Buchan is a straight-talking South African farmer of Scottish extraction. His abrupt conversion startled the friends of this explosive, hard-drinking man. Angus’s bold faith has carried him through droughts, family tragedies, and financial crisis. He has seen wonderful miracles of provision and healing.
In obedience to God’s call he started preaching, which led into a healing ministry. He has also set up an AIDS orphanage and a 500-seat auditorium on his land. Still a farmer, he is now an international evangelist, traveling through Africa in a refitted yellow fire engine, and filling the largest venues in South Africa. “Faith Like Potatoes” has now been made into a feature film distributed in North America by Sony, and this new film edition of the book includes color stills from the film. 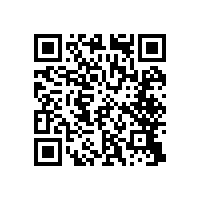