Dallas Willard’s bestselling book The Divine Conspiracy revolutionized how we understand Christian discipleship. Jesus is not a remote savior, waiting for us in heaven after we die, Willard taught, but a leader and teacher to whom we apprentice ourselves to fulfill what Jesus had in mind when he declared that the “kingdom of God has come.” In The Divine Conspiracy Continued, Willard and theologian Gary Black Jr. lay out the next stage in God’s plan as this generation’s disciples enter into positions of leadership and transform the world from the inside out. Christians are not called to protect themselves from the world but to step into the world to lead and serve, and in doing so, bring the kingdom of God to earth. 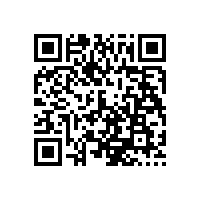