8 Essential Virtues to Teach Your Daughter

The Bible’s frequently referenced chapter 31 of Proverbs defines godly  womanhood. In Raising A Princess, one of today’s most respected child advocates John Croyle asks, “How do you equip your daughter to become the kind of woman who is described in Proverbs 31?” After all, a woman like that doesn’t appear out of nowhere. Somebody taught her to become the woman she was designed to be.

Raising A Princess begins with the end in mind. The end is the Proverbs 31 woman, and John provides parenting techniques to help the reader raise their princess to somebody be a queen. Based on Croyle’s life and experience in parenting more than 1900 abused and neglected  children at Big Oak Ranch, alongside his two biological children, this book is organized around  eight essential  virtues a parent can build in his or her princess. 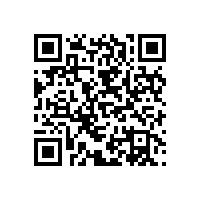