A Witness from Some of the World’s Toughest War Zones

Ed Walker has witnessed death, starvation, and savage acts of violence; but also heights of nobility, faith and hope. As the longest-serving member of Tearfund’s Disaster Management Team (despite his youth) Ed has served in six war zones and one drought-stricken area.

The book covers Ed’s reflections and reactions as he searches for the God of hope amidst enormous suffering and deep despair. It tells poignant, sad but also hopeful stories, mingling diary entries with reflections and arresting narrative. The book is told in chronological sequence.

Despite the horrors he faces, again and again Ed is able to discern ‘the glimmering shadow of God at work amidst the madness’. 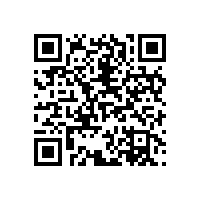