You are married to each other but live parallel lives. You share so little in common, whether at work or at play, that you might as well be strangers. You have hardly anything civil to say to each other when you are alone. Is there no hope left?

Rings on Fire shines a bright light on a seemingly gloomy world. This is a no-holds-barred account of how one marriage went to the edge of the abyss, yet clawed its way back to wholeness again. All because of the power of Divine intervention.

Nothing seemed to be working out for Desmond and Elaine. Even their shared interests had long paled into insignificance. And now there was someone else in the picture. After several failed attempts to try and work things out, they were both ready to give up. But a last-ditch attempt at saving the marriage presented itself…and they found themselves at a Love After Marriage workshop where they came face to face with the extraordinary. Want to know what happened? Read on… 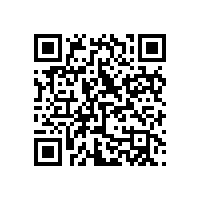