A Doctor’s Personal Journey of Hope

Dr. Jennifer Bute was a highly qualified senior doctor in a large clinical practice, whose patients included those with dementia. Then she began to notice symptoms in herself. She was finally given a diagnosis of Young Onset Dementia in 2009. Jennifer believes that her dementia is an opportunity as well as a challenge. When she resigned as a General Practitioner, she resolved to explore what could be done to slow the progress of dementia, and to help people living with it. Inspired by the work of neuroscientist Professor Kawashima that showed significant cognitive recovery in patients with dementia, she adopted the principles of his approach and has produced materials for the ‘Japanese Memory Groups’ that she runs in the dementia inclusive village where she now lives. 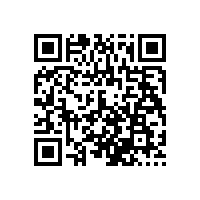