The Jesus Film project is about reaching the world with the gospel message through the use of the “Jesus” film, translated into more than 1600 languages thus far, with new languages added every month. It has proven to be an effective tool for evangelism and a well-kept secret for Christian missions in reaching out to the world.

Since 1979, more than 530 million men, women and children worldwide have indicated decisions to follow Jesus after viewing the film which is based on the Gospel of Luke.

Media Ministry has been a part of this project by helping with some translation work, post-production mixing and editing, packaging and distribution of the Jesus film to the nearby mission fields.

Check out more about the Jesus Film Project.

Below are Jesus film DVD in different languages, available for purchase online: 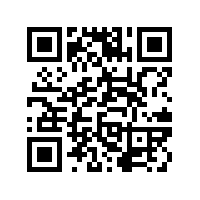